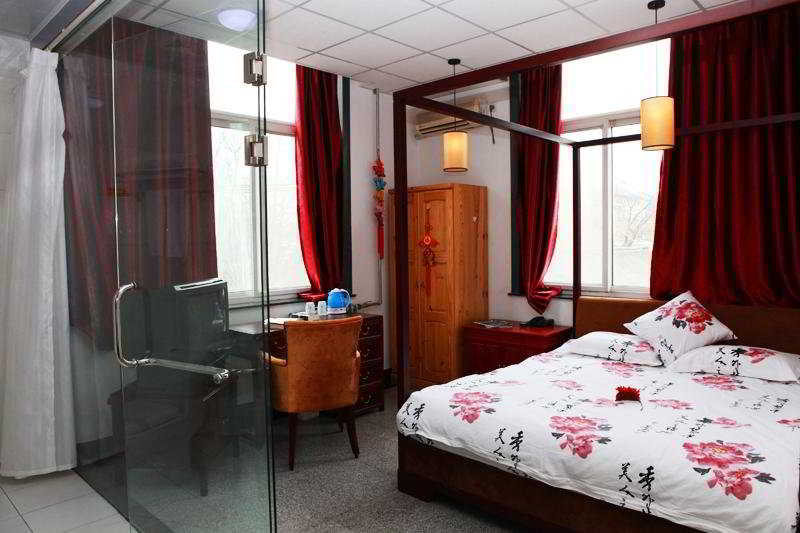 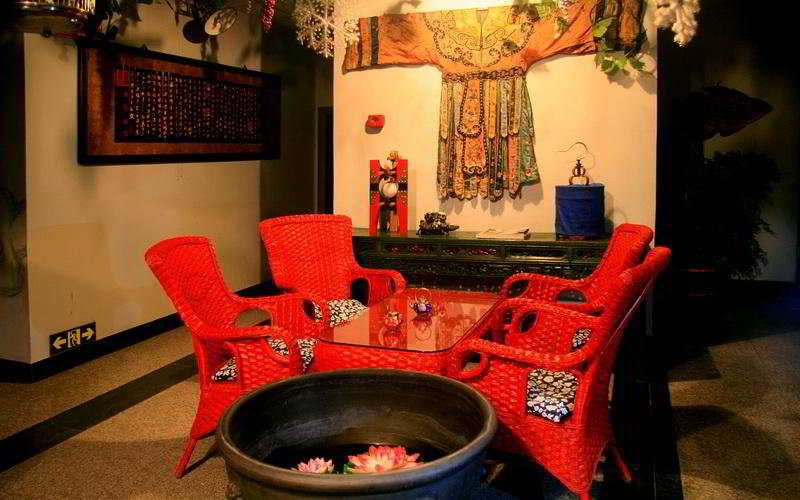 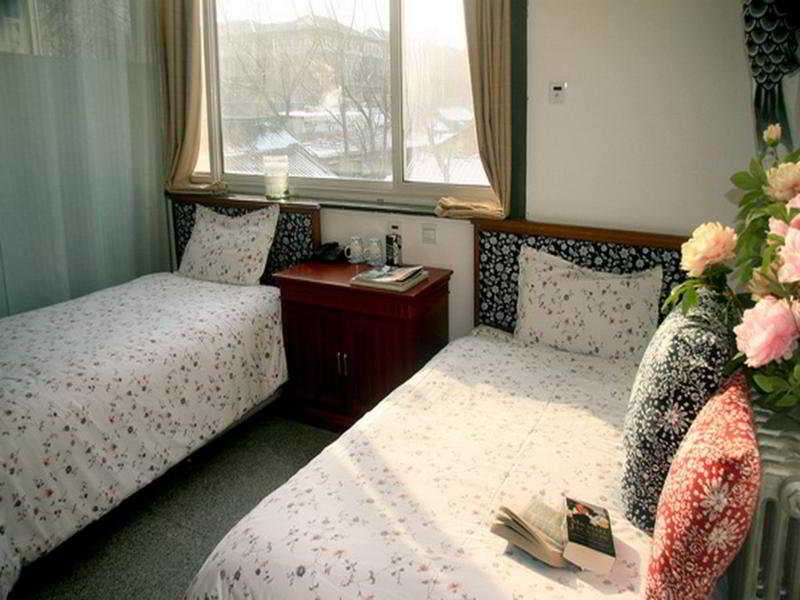 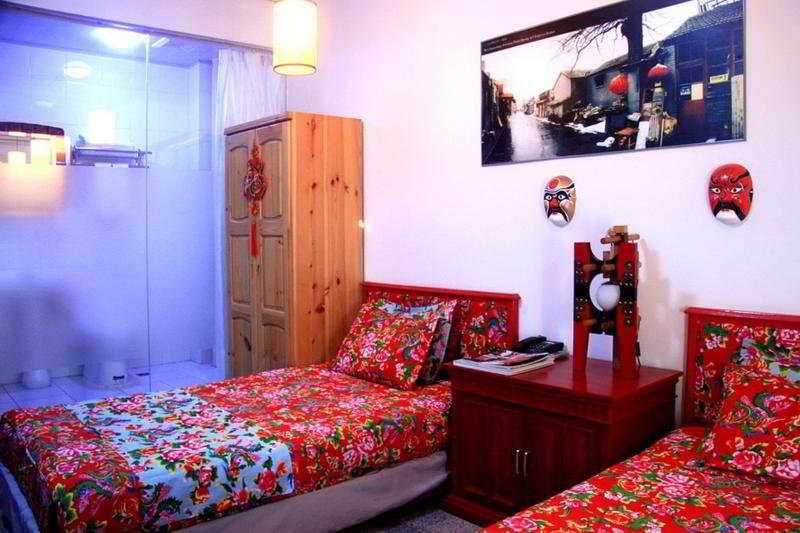 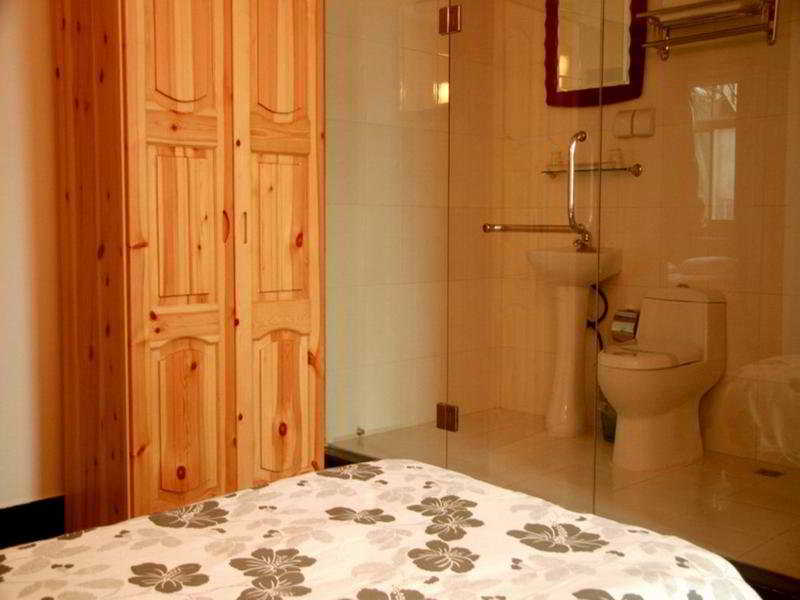 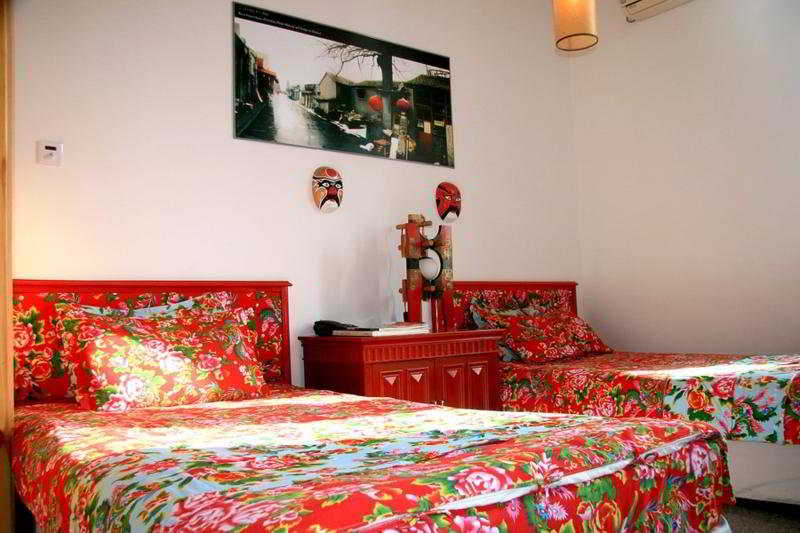 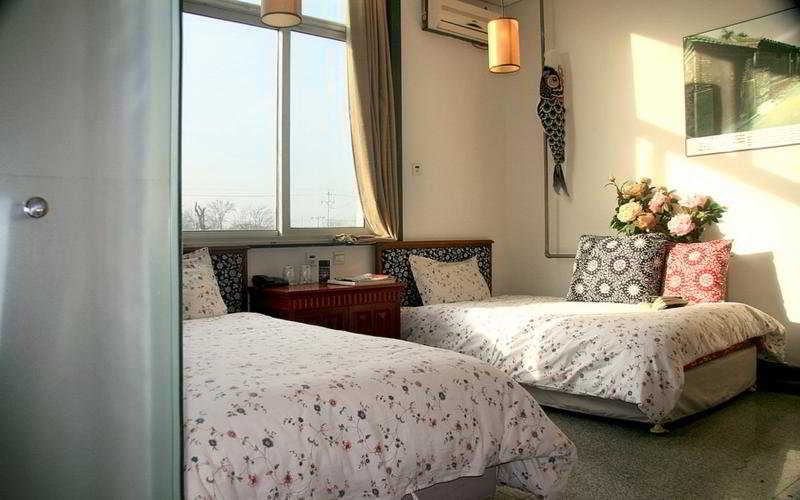 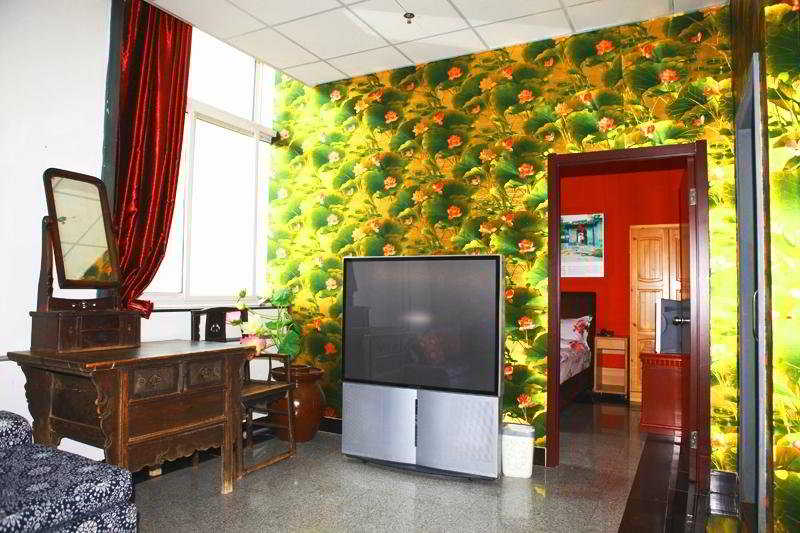 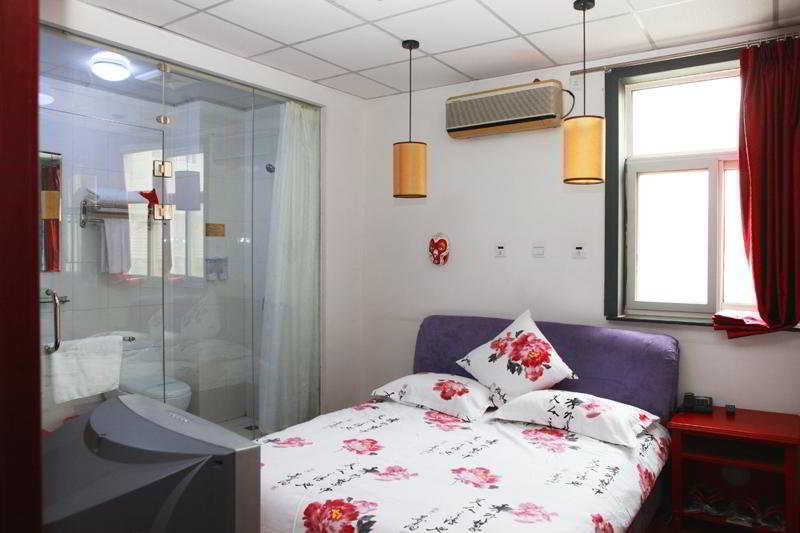 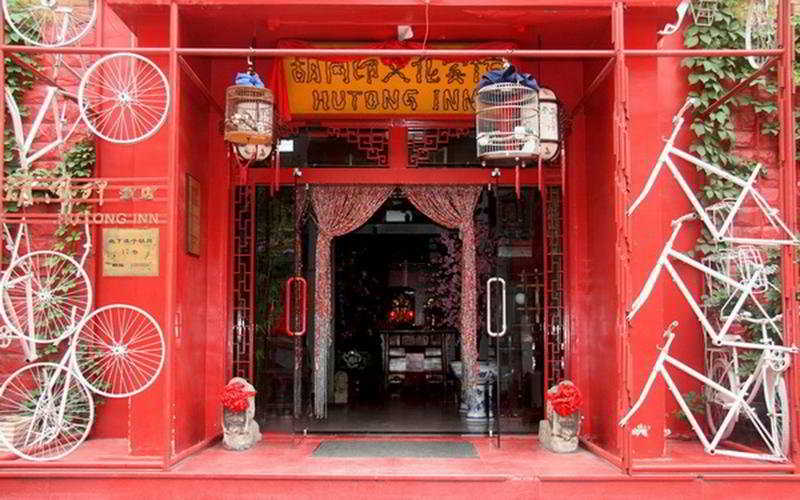 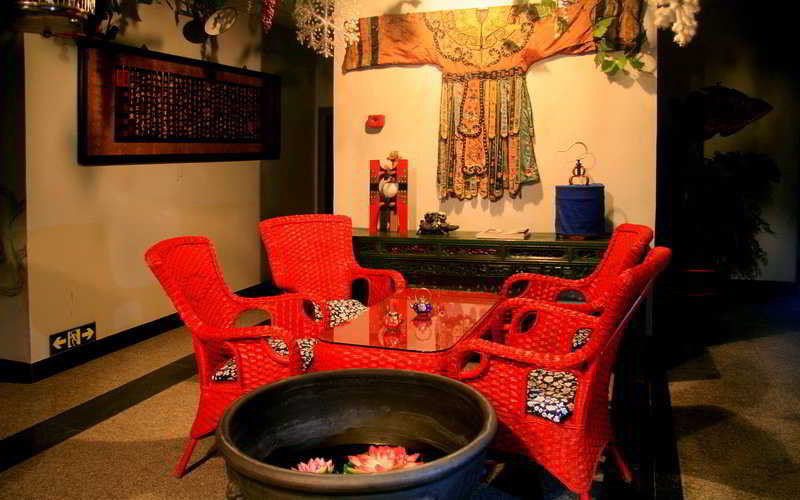 Free! WiFi is available and is free of charge.
Book Now

Sorry...we are sold out on your dates. Please use the 'Search' function below for a different interval, or contact our travel agents for a custom quotation at no extra charge!

The themed hotel is situated approximately 5.1 km outside the centre of Beijing and Tianmen Square and the tourist centre of Hou Hai is around 1.3 km away. Nearby places of interest include historical attractions, such as the Lama Temple, Houhai Lake, the slanting street, the Drum Tower, the imperial college and the ghost street. The hotel is only 30 minutes away from Beijing International airport and 15 minutes from Beijing capital train station with easy access to several bus lines and close to a subway station. The hotel opened in 2009 with a concept combining Oriental and Western culture with traditional Chinese culture as a backdrop, together with simple and high quality western lifestyle elements. The hotel's style also has a close relationship with Luogu Xiang's Hutong culture, which will no longer be a mystery to guests after they have experienced a stay in the hotel. Sitting in the bar on the third floor of the hotel, guests will enjoy the magnificent views of the traditional Beijing courtyard, which has thousands of years of history, each with its unique story to tell. Each room features an en suite bathroom with a shower, bathtub, 24-hour hot water and a hairdryer, while other in-room amenities include a double bed, direct dial telephone, satellite TV, a wardrobe, broadband Internet access, an advanced public security system and air conditioning. The hotel serves breakfast each morning. From Beijing Capital Airport guests can take either taxi and get off at GulouDongdajie, Beiluoguxiang, or take the subway, airport line, transfer line 2 at Dongzhimen Station and get off at Andingmen Station, Exit A.

You travel. WISE donates! Booking Beijing Hutong Culture Inn at the best price includes a donation to your favorite charity, at no extra cost! We brought 18+ million euros to local communities providing social services to 150.000+ people from vulnerable groups. We support #GlobalGoals.

NEW
The matching policy, ensures that you always get the best price when you book with WISE. If you, against all expectations, find a better price on another booking site.

In order to compare our prices to the prices of other booking sites, you need to make sure that you are comparing apples to apples.

First, make sure you are logged in at WISE to see our member prices. Then, send us the link of your search results or include a document with the offer you have, and we will try and match the price.
How does the price match work?

Members get discounts of up to 50%!
Login
Register